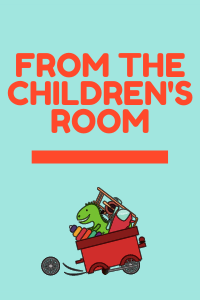 We’re well into Spooky Season here at the Children’s Room! The leaves are changing color and Halloween books are on display. You can also find books that have crawled up from the depths of the Bottom Shelves, as well as a display of books on Bigfoot, the Loch Ness Monster, and other cryptozoological creatures.

On October 28, kids of all ages, along with their caretakers, are invited to join us for our Make a Monster! program. You’ll get to craft your own fabulous mixed-up monster, and learn about the science and history behind some famous “real-life” monsters, like these: 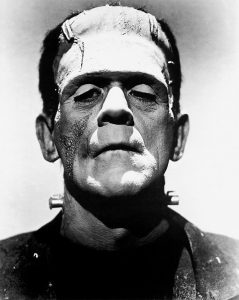 Mary Shelley started writing Frankenstein; or The Modern Prometheus as a teenage and created the sci-fi genre along with a creature reanimated from dead tissue. 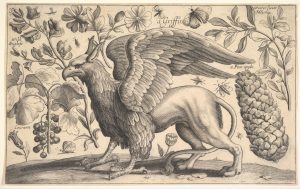 A mix between eagle and lion, griffins guarded gold and other treasure. It’s possible that the Greek writers who composed griffin legends may have been inspired by dinosaur fossils! 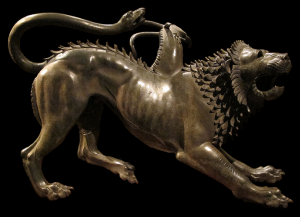 So, you’ve got a lion with the head of a goat on its back, and a snake for a tail. And all the heads breathe fire. Fun times. The name “chimera” has also been given to an order of fish known as ghost-sharks. 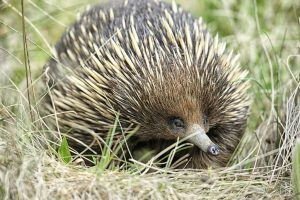 Mother of monsters, this half woman-half snake denizen of Greek mythology shares her name with a spiny egg-laying mammal from New Guinea and Australia. 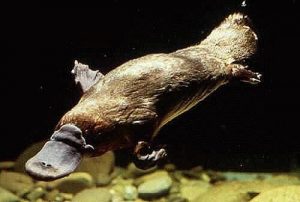 When British scientists saw the first preserved specimen in 1799, they thought it was a hoax made up from several animals sewn together.

So come join us on October 28 from 6-7 PM for some frighteningly good crafting and learn more about these monsters!