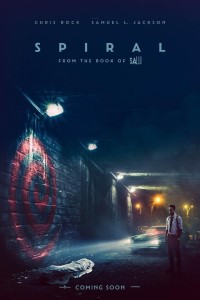 SPIRAL: FROM THE BOOK OF SAW

Working in the shadow of an esteemed police veteran, brash Detective Ezekiel “Zeke” Banks and his rookie partner take charge of a grisly investigation into murders that are eerily reminiscent of the city’s gruesome past. Unwittingly entrapped in a deepening mystery, Zeke finds himself at the center of the killer’s morbid game. 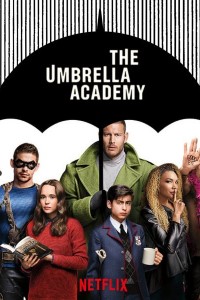 Reunited by their father’s death, estranged siblings with extraordinary power uncover shocking family secrets — and a looming threat to humanity. 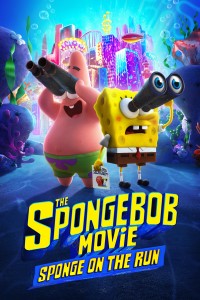 THE SPONGEBOB MOVIE: SPONGE ON THE RUN

After SpongeBob’s beloved pet snail Gary is snail-napped, he and Patrick embark on an epic adventure to The Lost City of Atlantic City to bring Gary home. 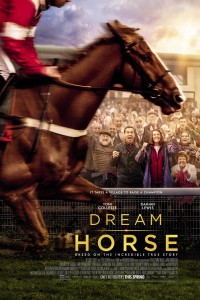 Dream Alliance is an unlikely race horse bred by small-town Welsh bartender Jan Vokes. With no experience, Jan convinces her neighbors to chip in their meager earnings to help raise Dream in the hopes he can compete with the racing elites. 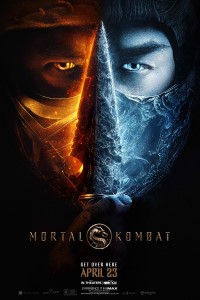 MMA fighter Cole Young seeks out Earth’s greatest champions in order to stand against the enemies of Outworld in a high stakes battle for the universe. 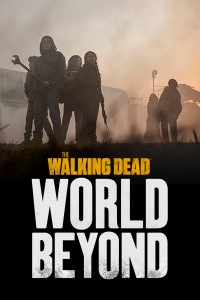 THE WALKING DEAD: WORLD BEYOND: SEASON 1

The series, set in Nebraska ten years after the zombie apocalypse, features four teenage protagonists and focuses on the first generation to come-of-age in the apolalypse as we know it. Some will become heroes. Some will become villains. In the end, all of them will be changed forever. 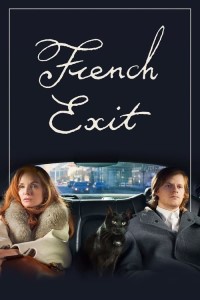 “My plan was to die before the money ran out,” says 60-year-old penniless Mahattan socialite Frances Price, but things didn’t go as planned. Her husband Franklin has been dead for 12 years and with his vast inheritance gone, she cashes in the last of her posessions and resolves to live out her twilight days anonymously in a borrowed apartment in Paris, accompanied by her directionless son Malcolm and a cat named Small Frank — who may or may not embody the spirit of Frances’s dead husband. 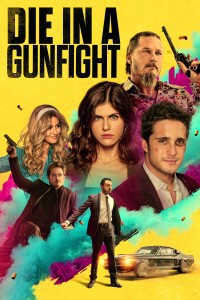 DIE IN A GUNFIGHT

Mary and Ben are the star-crossed black sheep of two powerful families engaged in a centuries-long feud — and they’re about to reignite an affair after many years apart.