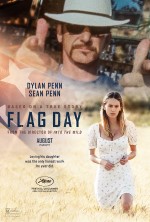 A father lives a double life as a counterfeiter, bank robber and con man in order to provide for his daughter. Starring Sean Penn and Dylan Penn, directed by Sean Penn. 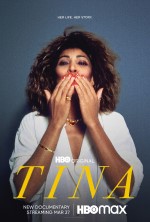 Exclusive access to the Grammy Award-winning artist to celebrate her career. Directed by Daniel Lindsay and T.J. Martin. 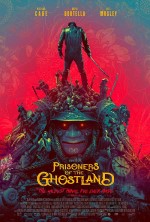 PRISONERS OF THE GHOSTLAND

A notorious criminal must break an evil curse in order to rescue an abducted girl who has mysteriously disappeared. Starring Nicolas Cage, directed by Sion Sono. 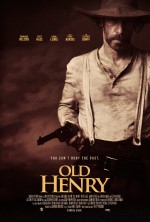 Old Henry, an action western about a widowed farmer and his son who warily take in a mysterious, injured man with a satchel of cash. When a posse of men claiming to be the law come for the money, the farmer must decide who to trust. Defending a siege of his homestead, the farmer reveals a talent for gun-slinging that surprises everyone calling his true identity into question. Starring Tim Blake Nelson, directed by Potsy Ponciroli. 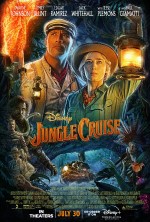 Based on Disneyland’s theme park ride where a small riverboat takes a group of travelers through a jungle filled with dangerous animals and reptiles but with a supernatural element. Starring Dwayne Johnson and Emily Blunt, directed by Jaume Collet-Serra. 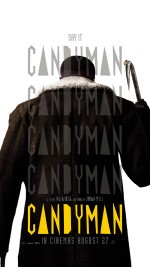 A sequel to the horror film Candyman (1992) that returns to the now-gentrified Chicago neighborhood where the legend began. Starring Yahya Abdul-Mateen II and Teyonah Parris, directed by Nia DaCosta. 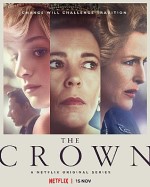 The fourth season covers the time period between 1979 and 1990, is set during Margaret Thatcher’s premiership, and introduces Lady Diana Spencer. Events depicted include the wedding of Prince Charles and Lady Diana Spencer, their 1983 tour of Australia and New Zealand, the Falklands War, Michael Fagan’s break-in at Buckingham Palace, Lord Mountbatten’s funeral, the Princess of Wales’s appearance at the Barnardo’s Champion Children Awards, and Thatcher’s departure from office. 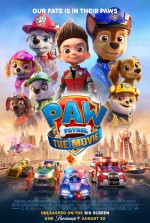 Ryder and the pups are called to Adventure City to stop Mayor Humdinger from turning the bustling metropolis into a state of chaos.