This week Hillary is sharing some of her favorite books of all time. Curious about some of these titles? Visit the library, give us a call or search the catalog to put one of these great books on hold today. 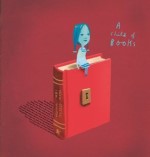 A CHILD OF BOOKS by Oliver Jeffers

In which two characters set sail in a sea of words as they travel through different stories like Alice in Wonderland or through a forest made up of fairy tales. I love this story largely because of the illustrations. Each panel has text that is incorporated into the illustrations themselves. On one page you will see a passage from Peter Pan in the shape of mountains and on the next snippets of Little Red Riding Hood, Hansel and Gretal and many others as leaves of trees as the characters walk through the woods. 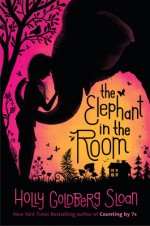 THE ELEPHANT IN THE ROOM by Holly Goldberg Sloan

For a year now, Sila’s mom has been in Turkey dealing with immigration issues and struggling to return to the US to her husband and daughter. Sila and her dad struggle with this separation, but find solace a little at a time with new friendships made along the way through Gio (who rescues a circus elephant) and Mateo (a boy in Sila’s class that has autism). When I first picked this book up, I was instantly transported into their world. It was such a roller coaster ride of a read, but one I would highly recommend taking. 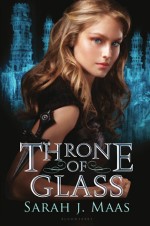 Celaena – trained assassin is thrown into a fierce competition to become the King’s Champion. Her reward? Freedom from prison. All she has to do is defeat the other twenty -three competitors. But as the competition starts, Celaena discovers there is something more sinister that is lurking in the castle that must be defeated if she ever wants to make it to the end of the competition alive. When I first discovered Maas as an author (through a recommendation of a friend), I could not get enough. Immediately, I was sucked into Celaena’s world. I am a fan of fantasy and this series has continued making me want more. 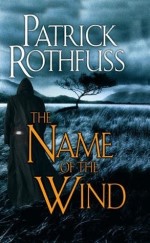 NAME OF THE WIND by Patrick Rothfuss

What do you get when you mix a coming of age tale, the adventure of Lord of the Rings, the magic of Harry Potter, and an orphaned child? This story. Kvothe, has seen and experienced more than his fair share from being orphaned, to traveling with a troupe of players, to going to magic school and being a fugitive after the King is murdered. This story is told from Kvothe’s perspective as he narrates his life to the Chronicler. What I love most about this story is everything. From the characters, to the world building, to that high stakes action – if you enjoy fantasy then give this series a try. 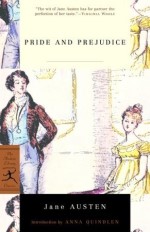 PRIDE AND PREJUDICE by Jane Austen

The Bennet sisters (5 of them total) are out in society and are excited when a new bachelor (Mr. Bingley) and his friend, Mr. Darcy, move to town. As the story progresses, Elizabeth and Mr. Darcy struggle with developing feelings and have to decide if it is okay to marry for love. In my opinion, this story is one of the greatest love stories to be written. I love this story for its wit and dry humour and of course Mr. Darcy. 🙂
Fiction, Classics