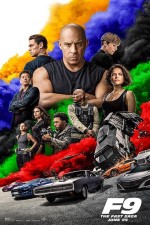 The true meaning of family gets tested like never before as Dom Toretto takes the team on a worldwide ride with high-stakes action, old friends and a surprising new foe. 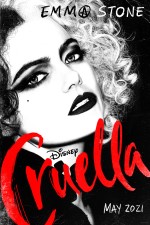 Disney’s Cruella follows the early days of one of cinema’s most notorious — and notoriously fashionable — villians. During the 1970s London punk rock revolution, a young grifter (Emma Stone), transforms herself into the raucous, revenge-bent Cruella de Vil. 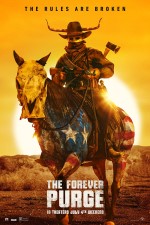 In the next thrilling installment of the franchise, there is a new landscape and a new twist on the Annual Purge, the prospect of a Purge that never ends. 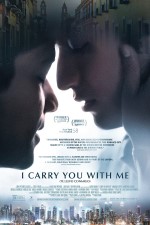 I CARRY YOU WITH ME

Based on a true story, this decades spanning romance between an aspiring chef and a teacher follows their treacherous journey from Mexico to New York with dreams, hopes, and memories in tow. 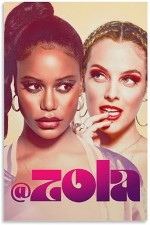 Based on the odyssey of one A’Ziah King, aka ZOLA. From acclaimed writer/director Janicza Bravo, Zola’s stranger than fiction saga, which she first told in a now iconic series of viral, uproarious tweets, comes to dazzling cinematic life. 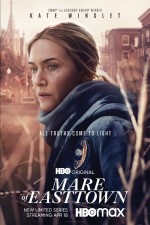 Kate Winslet stars in this series as a small-town detective who investigates a local murder as her own life crumbles around her. 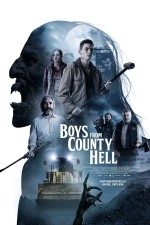 A crew of hardy road workers, led by a bickering Father and Son, must survive the night when they accidentally awaken an ancient Irish vampire. 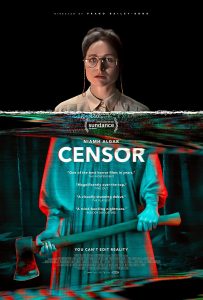 Film censor Enid is assigned to review a disturbing film that recalls her childhood memories. She begins to unravel how this eerie work might be tied to the long-ago disappearance of her sister.